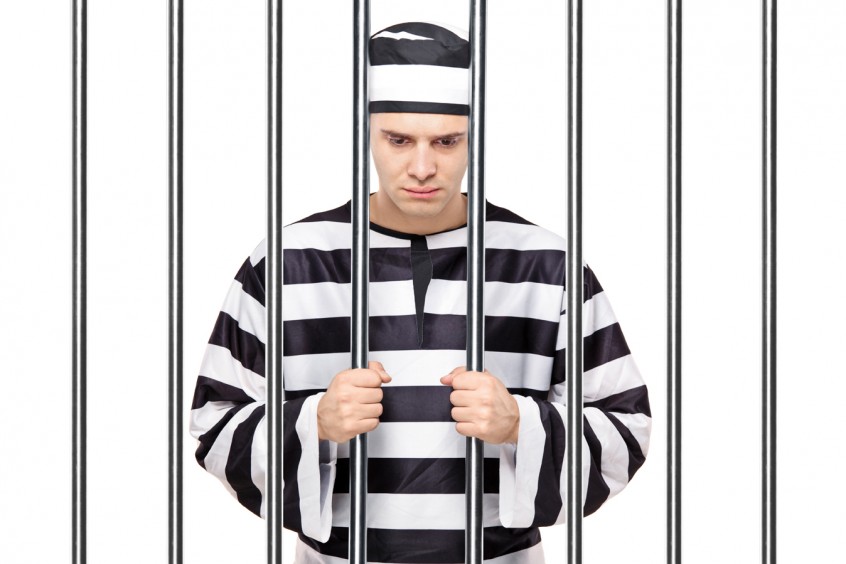 In some cases, it is possible for a person in police custody, or jail, to get a bail bond without a co signer. No matter how you’ve ended up in jail, you need to get out of the situation as quickly as possible. Even if you don’t have a cosigner, there are a couple of ways for you to get out of jail fast with the help of Freedom Bail Bonds.

No Co-Signer
When a family member or trusted friend co-signs on a bail bond, they are giving a financially binding promise to the bondsman and the court of law that you, the accused, will make an appearance for his or her appointed court dates. If you do not make your court date appearances, the co-signer is obligated to pay the full amount of the bail bond to the collector, or bondsman. If you do not have a family member or friend that is able to co-sign for you, there are other ways for you to get a bail bond and out of jail.

Own Recognizance
Even if you are in jail, you may be eligible for a recognizance bond. During a pre-trial hearing, a court judge will review the details of your case and your criminal history. They will further determine if you do not pose a threat to the community and are not a flight risk. After you and your lawyer sign a Recognizance bond, which promises the courts that you will be present for your court appearances, and other appropriate paperwork, the judge will release you at your “own recognizance.”

Although bail will be set for you by the judge, you won’t have to pay anything. If you do not uphold your end of this kind of bond, you will have to pay the full amount that your bail was set for. You also run the risk of rearrest and even more jail time.

Personal Property as Collateral
Your personal property can act as collateral when obtaining a bail bond without a cosigner. You will have to pay a non-negotiable fee to the bail bondsman even when putting up collateral to get a bond. The collateral is held by a bail bondsman, and ultimately returned to you once you’ve made your appearance in court. No co-signer is needed to put up bail bond collateral. Commonly accepted forms of collateral are as follows:

Signature Bond
A signature bond does not require a co signer or immediate payment. This kind of bond is granted to the accused by a court judge during a pre-trial release program. You and a lawyer will be seen by a court judge and review the details of why you were put in jail in the first place. With this kind of bond, you are acknowledging that you must be present for all court appointed appearances by signing a receipt of warrant for your arrest in the event that you do not follow through.

You don’t have to stay locked away in jail because you don’t have co-signer for your bail bond. Give Freedom Bail Bonds a call at 1(800)766-7002 to discuss your needs and we can advise you on the best way to get your loved one out of the Williamson County Jail orTravis County Jail. Available 24hrs a day, we will do our best to help you in your time of need.