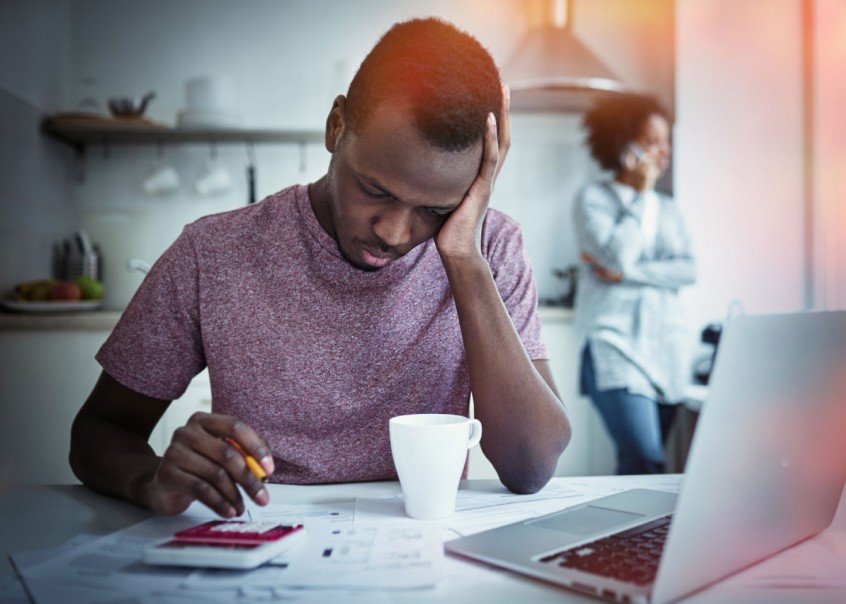 When you or a loved one is arrested, your first question is going to be: How much do Travis County bail bonds cost? It’s a scary thought and creates a lot of fear that you won’t be able to help your loved one. At Freedom Bail Bonds, we understand how stressful it is to find the money to pay for a bail bond for the Travis County Jail, so we have a variety of ways we can help depending on your circumstances.

Depending on several factors, securing a bail bond for someone who has been arrested will cost you between 10-15% of the total amount of bond set. You will not know that amount until the judge sets the bail amount in court, usually the morning after someone has been arrested. So for example, if the judge sets a bond at $5,000, your bail bond payment would be around $500 – $750. But don’t let that number scare you, a lot depends on the circumstances and the qualifications of your co-signer. We’ll always try to work with you on a payment you can afford.

Bail bonds are a type of surety bond issued to the court for the release of a person who has been arrested and placed in custody of the law. The bail bond acts as a promise between the defendant and the court system that implies the defendant will be present in court on a specified date set by the court.

What determines the cost of Travis County bail bonds?

Obtaining a bail bond for your loved one is actually quite fast and we can do it over the phone. It helps to have a co-signer that has good credit, a good job history and owns their home. Our goal is to get the defendant out of jail fast, so call us at (512) 481-0000 to get help with Travis County bail bonds.