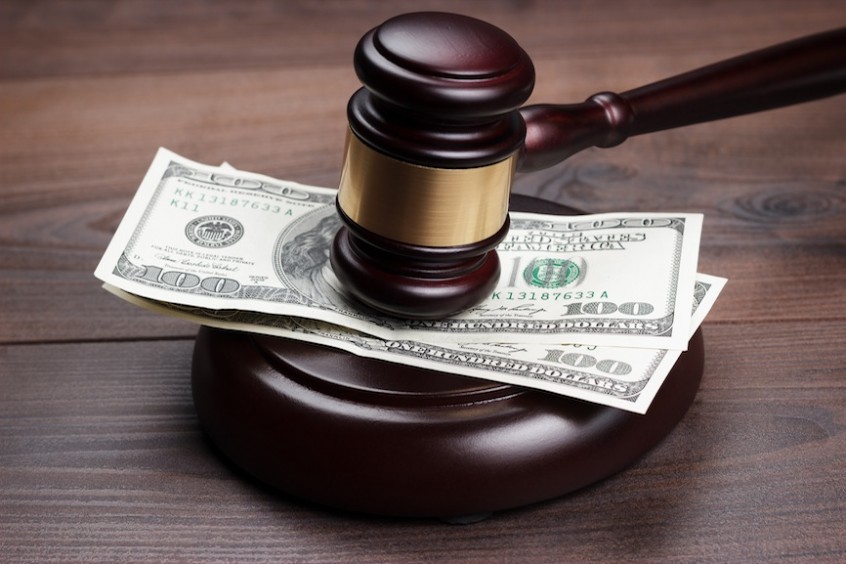 Paying the bail for a friend or loved one can often be a overwhelming, unexpected expense – but it’s not always permanent. Learn about the two main types of bail bonds, and how you can ensure a full return:

Cash bonds are just about as simple as bonds can get. A cash bond is an agreement to return to court after being released from jail. In exchange for release, a defendant pays a set amount of money that is returned to them after appearing at a determined court date. So, basically, a defendant offers up cash as a kind of “promise” to return to court after being released from jail; if the defendant does not return, the cash is forfeited and a warrant is issued for the defendant’s arrest. For this type of bond, the cash must be paid in full at once.

Do you get your bail money back for cash bonds? Yes, if the defendant attends all court dates the money will be completely refunded.

Do you get your bail money back for cash bonds? No, as the bond is paid by the bail bondsman. The defendant simply pays a non-refundable bail premium which is a percentage of the total bail amount.