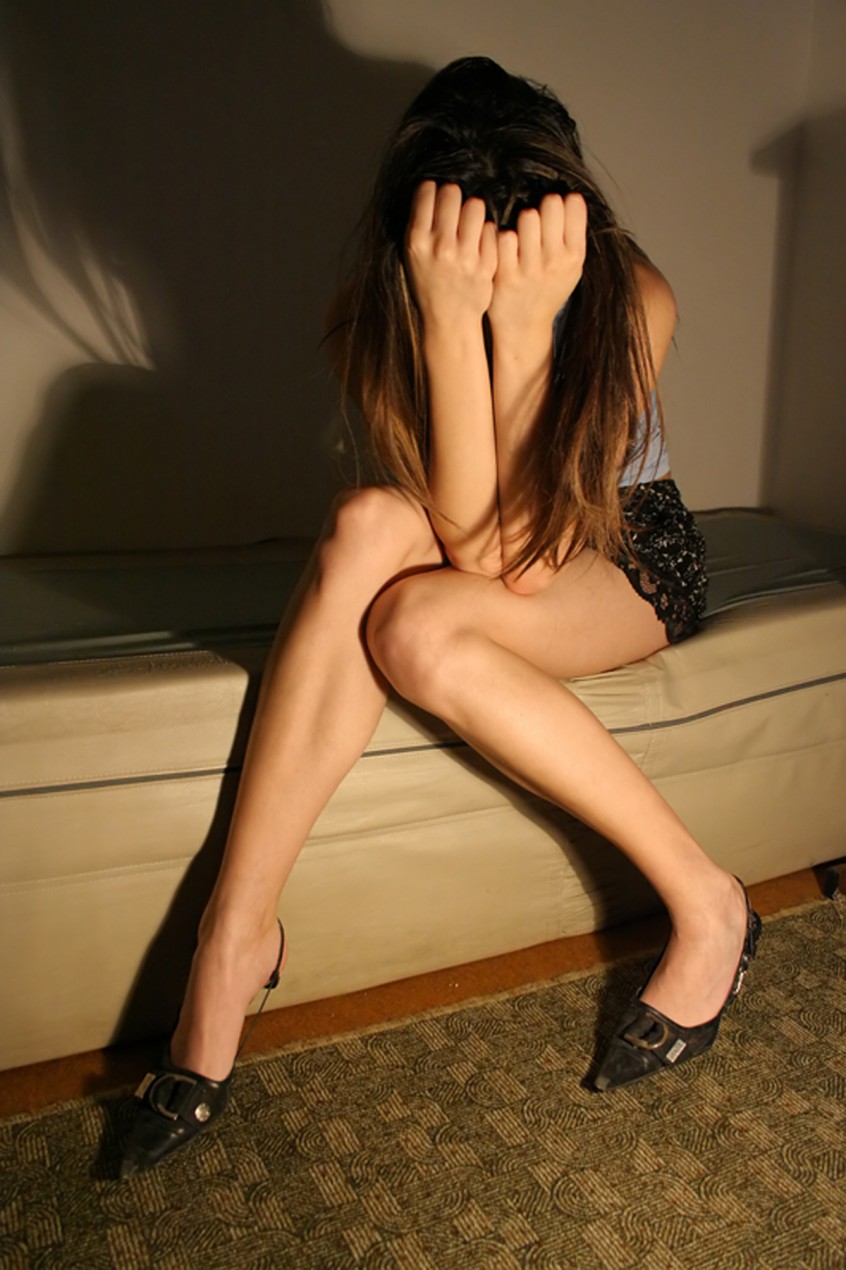 The Austin Police Department is still searching for a rapist in North Austin that has victimized over 5 women. The earliest report of these sexual assaults was on December 27, 2015 and have not stopped since. Since several of the assaults occurred in the North Austin area, the APD believes that the crimes are being committed by the same person.

Even though many of the victims were in their own neighborhoods, the rapist would approach the females from behind. Victims reported that he would push them to the ground or grab them. The man has also be alleged to have stolen money from victims, putting a knife to their throats to get them to cooperate.

APD has given out a description of the suspect:

According to local news source KVUE, “Lt. Gena Curtis with the Violent Crimes Division said the women are in their early 20’s-30’s and are usually near apartments, parking lots and stairwells. Police believe the assaults could be related to an attack on a woman in Cedar Park last month.”[1]

All the attacks happened in North Austin, and police are asking the public for help in apprehending the suspect before he strikes again. If you or a loved one have information about these crimes, please call APD’s sex crime hotline at 512-974-5230 or Crime Stoppers at 512-471-TIPS (8477).

Sexual assault is a serious crime. If you’ve found yourself or a loved one behind bars because of a sexual assault arrest, we can recommend a defense attorney that will work with you as you navigate the justice system. If you’re in need of a bail bondsman to get out of the Williamson or Travis County Jail, don’t hesitate to give us a call. Our agents focus on providing clear, concise, and friendly assistance to all of our clients. Call 1(800) 766-7002 for more information.­